I've been a huge fan of SEGA since my early childhood. Sonic Classic Collection introduced me to the original Sonic trilogy ... and Knuckles!

I have come to this site to help clean it up and grow it, as it appears to have had no prior administration since May 2020. As of 23 March 2021, I adopted the wiki and am its lead administrator.

You can probably imagine that the Genesis Classics hub on Steam and its ROM hack support are an absolute godsend for a chap like me — you bet I bought up all the Genesis games on Steam as soon as I could!

Genesis really does what Nintendon't 😎

Note: I'm currently less active than I was before, due to priorities and other things. Don't worry, I'm not becoming inactive ; )

Me and SEGA franchises

SEGA games I own

And hopefully many, many more to come!

The Hall of SEGA Waifus 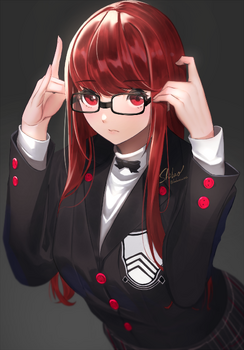 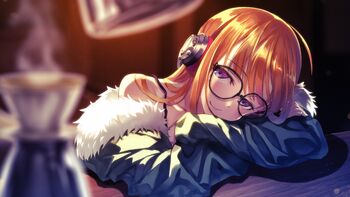 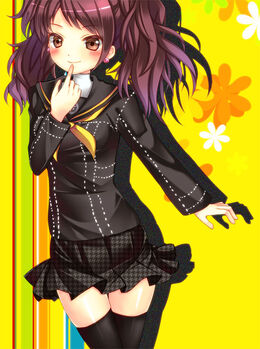 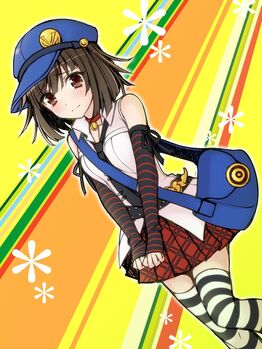 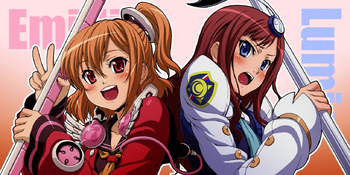 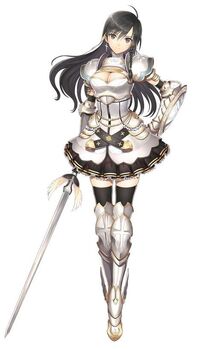 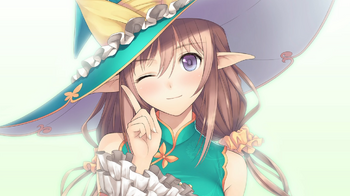 Retrieved from "https://sega.fandom.com/wiki/User:Withersoul_235?oldid=32561"
Community content is available under CC-BY-SA unless otherwise noted.