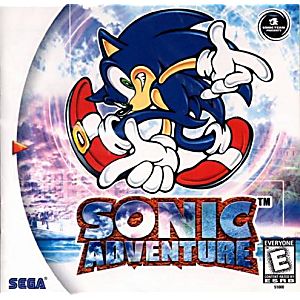 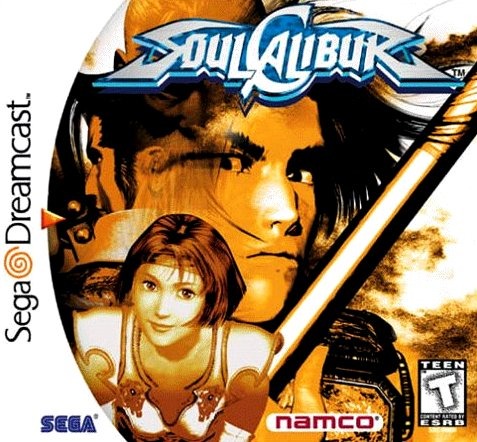 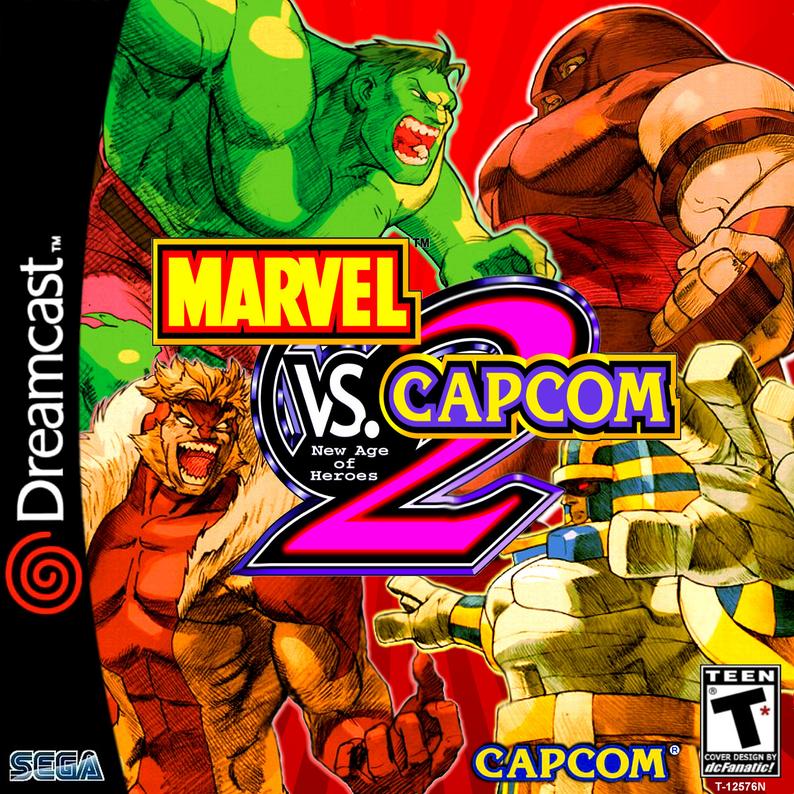 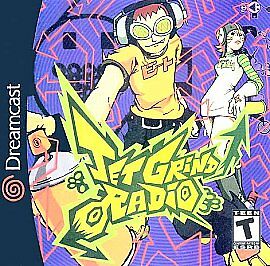 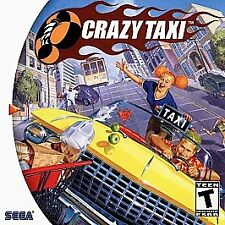 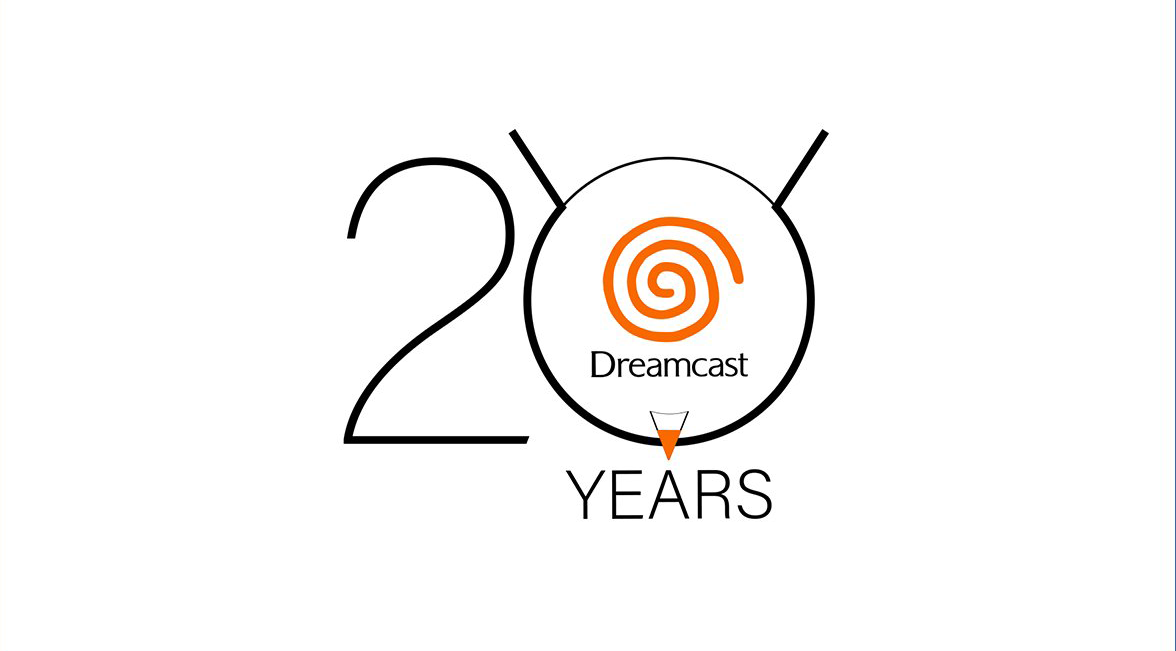 Other (Name in comments)

Sonic adventure. Although I played the directors cut on the pc.

Sonic Adventure 2 is the GOAT Dreamcast game no cap

Sonic first, then Marvel vs Capcom for 2nd fave

SA1 because why not

My favorite has been Billy Hatcher and the Giant Egg for some reason. I just hate to see that game falling into obscurity and I want Sega and Nintendo to make a version for the Switch. I never played it myself but some of my friends know about it and after watching a long play I kind of thought it was cute. I think it deserves a sequel despite all the criticism other people have given it.

EDIT: Was it released for the Dreamcast? I might be biased here, I haven't done Sega in a while and don't know where all the games got released. I misunderstood the question anyway.

What do you think?